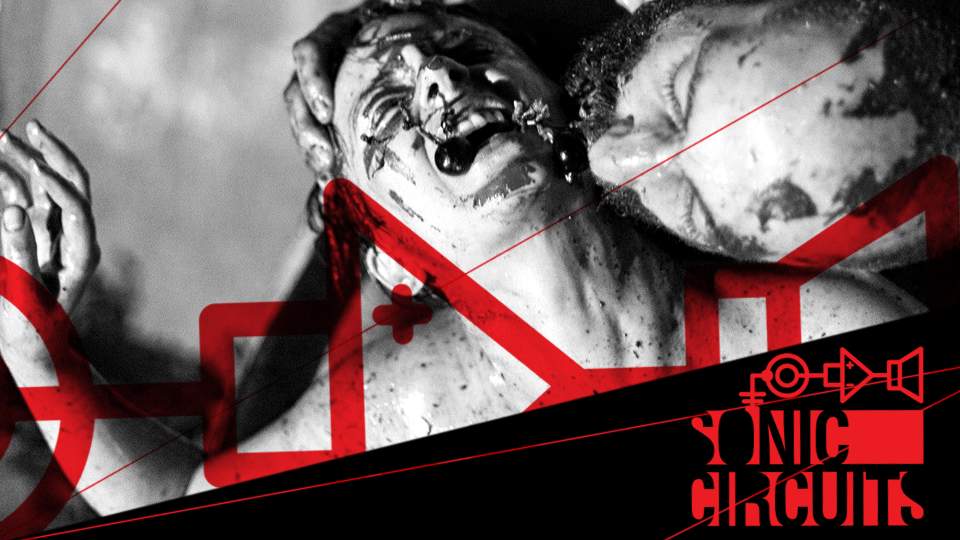 Established in 2001, the Sonic Circuits Festival has developed an international reputation for giving experimental artists a venue to present their music. The Washington, D.C., Chapter of the American Composers Forum created the festival as a way for electronic music artists using new technologies to present their music to the public. American Composers Forum sponsored the festival for its first few years before the non-profit Sonic Circuits organization was created. Jeff Surak heads the organization and has, in the past, performed at the annual event.

In addition to the three-day festival, usually held each September, Sonic Circuits has, since 2008, presented year-round experimental programming. Year-round events, as well as the festival, are located at the Logan Fringe Arts Space in northeastern Washington, D.C. While the year-round programming also concentrates on experimental music, the organization presents virtually anything that is experimental, from films to performance art and everything in between.

Every edition of Sonic Circuits Festival is to carry out the organization’s core mission of presenting non-commercial music. You can consider this the total opposite of Coachella, as they have the likes of Radiohead, Beyonce, and Kendrick Lamar slated to headline this year. Many of the artists who appear are based in the Washington, D.C.-Virginia-Maryland area, yet the organization is committed to also presenting national and international experimental artists. Representative of the local artists who have performed at the event is Janel Lepin, a classically trained artist from Virginia who has experimented with Indian and other Asian music as well as bebop. A mainstay of the experimental music circuit, Lepin has appeared at every Sonic Circuits Festival since 2006.

The only requirement for artists who want to appear at the festival is that their music, or the sounds or art that they create, bucks traditional concepts or invents new modes of making sound. Improvisation is king here and oddness is encouraged. For example, a Swedish duo named 100110 makes music exclusively from electric typewriters to create a droning, atmospheric soundscape. Another performer who appeared at the 2016 festival, Zilmrah, used a bicycle wheel as an instrument.

To get an idea of the types of performers who have appeared at the festival Sonic Circuits has produced sampler albums through Bandcamp since 2008. On the Sonic Circuits page, you can also find “Low End for the Bottom Line,” a 2012 concert by eight experimental bassists benefiting the festival and another uniquely titled album, Music for Restrooms, a compilation of tracks played in restrooms during the 2012 Sonic Circuits Festival.

Although Sonic Circuits has a core electronic sound, each year’s festival is always different. Festival organizer notes that Sonic Circuits is unlike any other festival in that attendees simple don’t go there to see a succession of musical artists. Instead they go there for the experience. Performances are slated in a specific order to complement or contrast one another, thereby taking the audience on an aural trip.

No dates have yet been selected for the 2017 festival.